***This review is not sponsored. Everything written is my own opinion, and if you are to use these products remember YMMV. 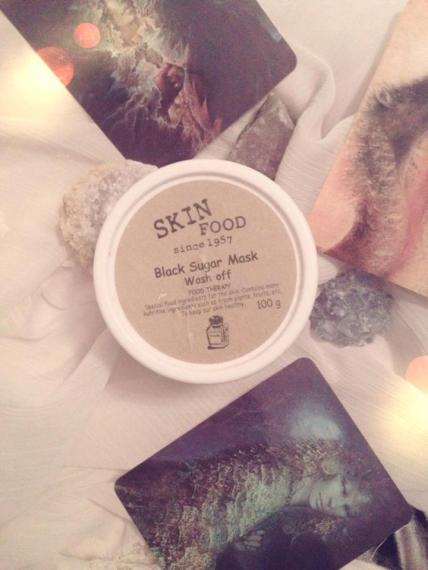 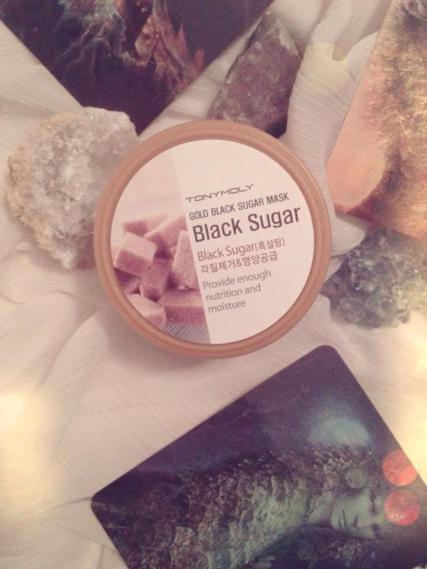 Sugar scrubs gently remove dead skin cells and residue that could clog pores of you face, while also promoting circulation and moisturizing the skin. If you look online there are hundreds of different brands marketing their own sugar scrubs, which made it really hard for me to pick just one. So I didn’t. I chose two Asian beauty favorites, Skinfood’s Black sugar mask and Tony Moly’s Gold black sugar mask to see if there was really any big difference between the two. 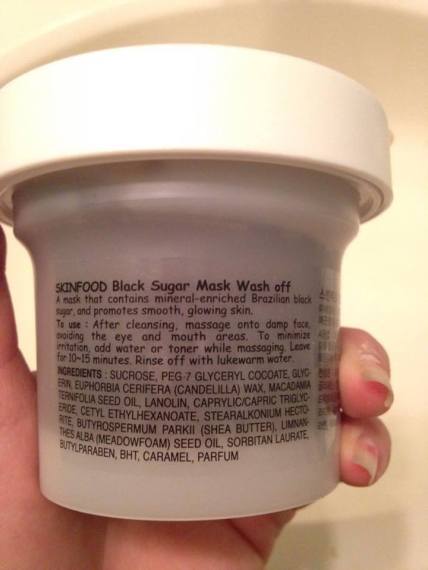 Here are the magical Ingredients:

Glycerin-is a moisturizer that has skin repairing qualities.

Caprylic/ Capric Triglyceride- is derived from coconut oil and glycerin and repairs skin while holding in moisture.

Shea Butter-is an emollient that is super moisturizing and filled with antioxidants.

Glycerin-is a moisturizer that has skin repairing qualities.

Honey- is an anti-irritant filled with vitamins and antioxidants.

*Gold can also be considered an irritant to some skin types so while gold infused products work well for me they can be an allergen for others.*

Exfoliators are generally used after you’ve finished cleansing your skin. The directions on both say to rub gently into the skin and to let it sit for 10-15 minutes. Skinfood recommended to add water or toner to the mixture if you have sensitive skin or find the mixture to be too thick. I added Benton’s Aloe BHA Toner to both mixtures. I like to exfoliate twice a week, but you can do it anywhere from once a month to 2-3 times a week.

How it worked for me:

At first, I was a little thrown off by Skinfood’s mask. I was expecting a soft texture that smelled sweet, and instead found a thick, hard textured mask that smelled like lemons. The texture softens a bit after you warm it with your hands, even more so if you choose to use a bit of water or toner. While the lemon scent could be overpowering to some, the citrus smell seemed clean and crisp. Washing it off, the mask became milky, and after I had rinsed my face completely I was left with really soft and clean skin.

Tony’s mixture was everything I had been expecting out of Skinfood’s. The texture was soft but gritty, and smelled sweet. The sugar seems to be less coarse than Skinfood’s which may be better for people with sensitive skin. Washing the mask off, I noticed my skin felt soft, and thanks to the gold in the mixture, looked radiant.

The difference between the two? There really isn’t one. I found that Skinfood’s was a bit rougher, which isn’t a bad thing since it will probably work better at removing dead skin cells but may be off putting to people with sensitive skin. Tony Moly’s makes your skin appear brighter and radiant, but it’s a very short term effect. The difference boils down to what emollients were used and what irritants might affect you and which will not.

-Could be too rough for sensitive skin

-Smell could be overpowering to some

-Instead of giving radiant skin, gold could irritate the skin.

-May not be coarse enough for people who like rougher exfoliates

In the end, I had to go with Skinfood’s. I liked how coarse the mask was, as I felt that it did the best job at removing dead skin that could otherwise get caught in my pores. Despite how much I enjoyed the glow Tony Moly’s mask gave me, I felt that it was doing a better job at moisturizing my skin than exfoliating it.

1-Bad, had a reaction, would not buy again

3-Worked, but nothing special

4-Great product, but has the potential to be replaced 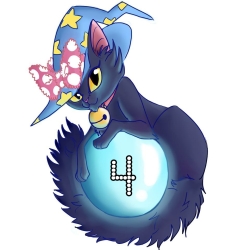 I give them both this rating because they are great physical exfoliaters, but I do feel that I may find a product that is better in the future.

Where you can purchase them:

**Be sure to check out our coupon code page for discounts on some of the sites listed above! 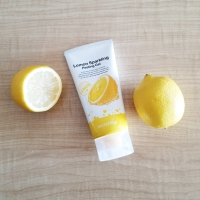 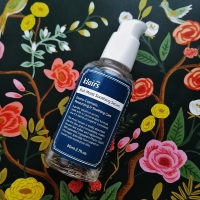